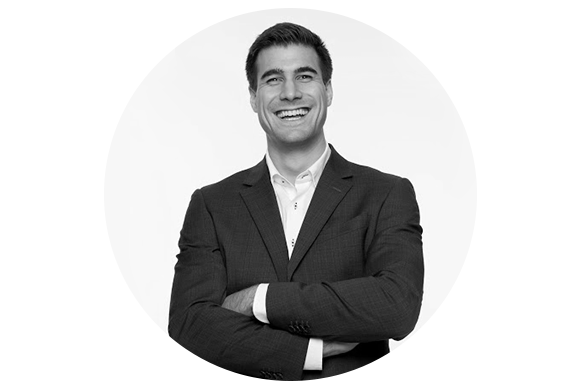 “Banking is the foundation the Swiss economy is build on. We need to make sure that we keep our innovators in Switzerland if we want to have a prospering banking system in the future.”

Gian Reto à Porta is co-founder and CEO of Contovista. Contovista pursuits the goal to provide banking customers with a next-level online and mobile experience. Before becoming an entrepreneur Gian was a business consultant in the financial sector. As a consultant for different banks he dealt intensively with core banking systems and business process outsourcing. While studying at Zurich university he has published several theses about banking and technology Gian is also a co-founder of Swiss Finance Startups and a board member since foundation. 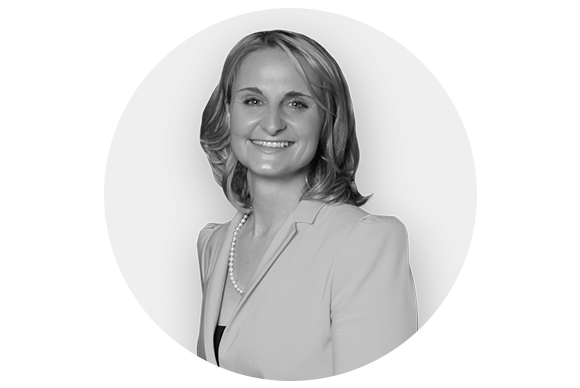 “I strongly believe in Swiss innovation and startups. Our country has a strong track record in entrepreneurship and a world-class reputation in finance. Now it´s time to transform finance into fintech. Switzerland is about to become a leading hub for bespoke fintech services andSwiss Finance Startups is driving this change.”

Christina Kehl co-founded Swiss Finance Startups in 2014 while she was the COO at Knip AG. Knip is the first mobile-based insurance broker worldwide that she had co-founded in Zurich in 2013. With the successful completion of a 15 million USD investment round a the implementation of a broad C suite Christina was able to focus on her dual mandate as Fintech Evangelist at Knip and President at Swiss Finance Startups. As of May 2016 she left Knip to take on the position as Managing Director at Swiss Finance Startups, building up a professional team, leading all lobbying and operational activities. Christina was born in Germany, she studied law in Würzburg, Helsinki and Oxford. She founded her first company at the age of 19 and helped build several startups in Berlin and London before coming to Zurich in 2013. 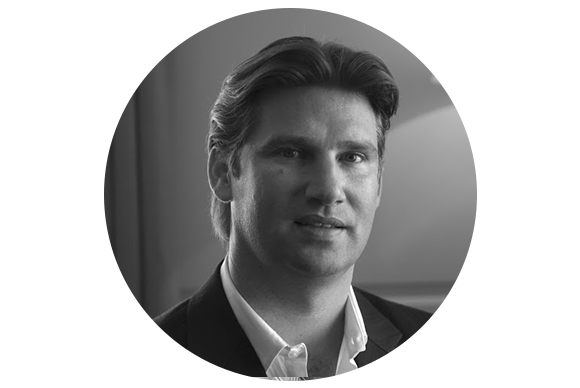 “The fintech chance is „too big to fail“ for the Swiss financial industry! Digitization is transforming banking globally and Switzerland has almost all the ingredients to take a global leadership role in this field. WithSwiss Finance Startups we help to shape the right policy & regulatory framework to obtain innovation and jobs also in the future in Switzerland.“

Urs Haeusler Managing Director valantic – a global platform for fundraising and deal flow management for professional investors. Urs is Swiss Finance Startups co-founder and board member since day one, he is also co-founder and president of Swiss Startup Association (SSA). Urs has gathered more than 15 years of experience in building up startups at amiando, Jamba! and others. He has an MBA of St. Gallen university  (HSG), is a fintech­ and startup­ expert and runs his own online business consulting firm. As a business angel he is invested in several internet startups. 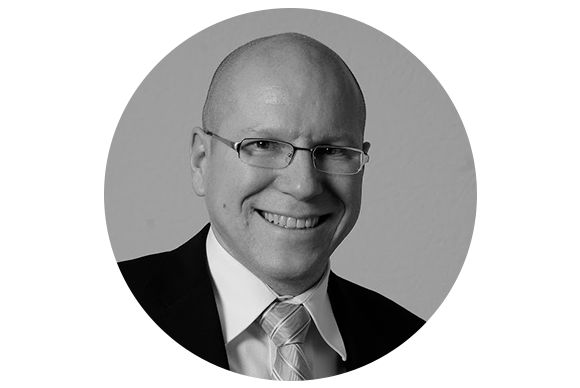 “Digitization is unstoppable and an excellent chance for Switzerland’s future with its well educated population. A strong foundation for Switzerland’s success in the industry 4.0 is its innovative startup ecosystem. We need to stimulate startups with entrepreneurial freedom and a competitive regulatory framework.”

Thomas Brändle is founder and CEO of Run my Accounts. Before becoming an entrepreneur himself Thomas worked as the CFO of several startups. During his time at IBM he was the operational lead of a global outsourcing project. He graduated from St. Gallen university and majored in finance & accounting first and later in law. 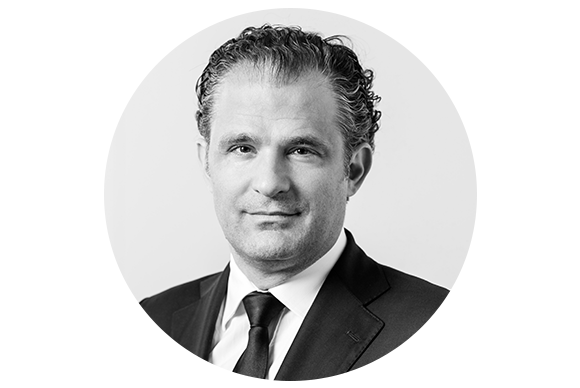 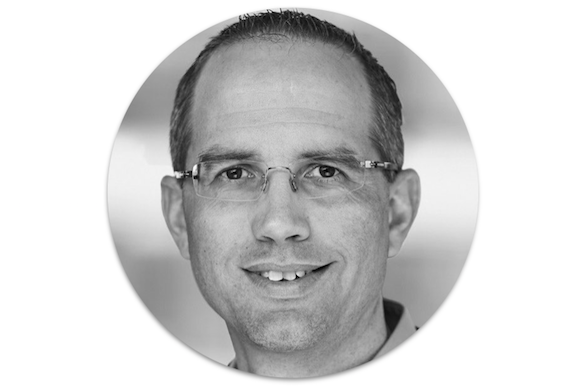 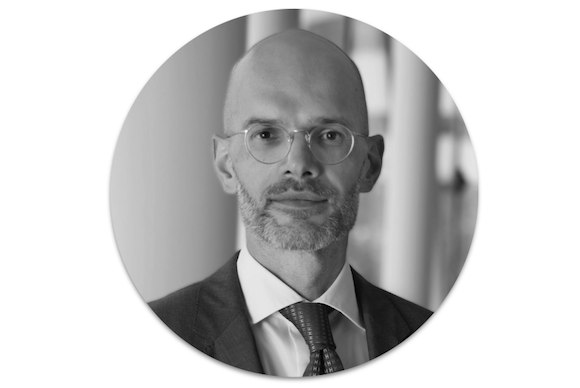 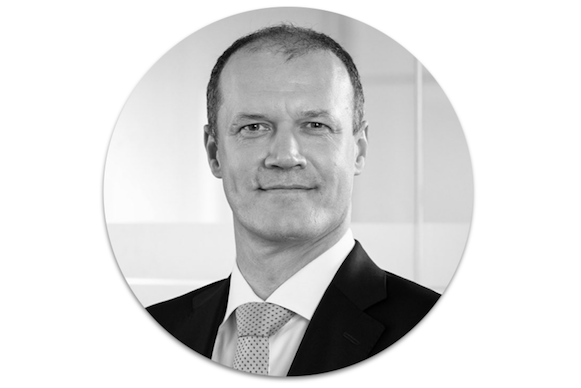 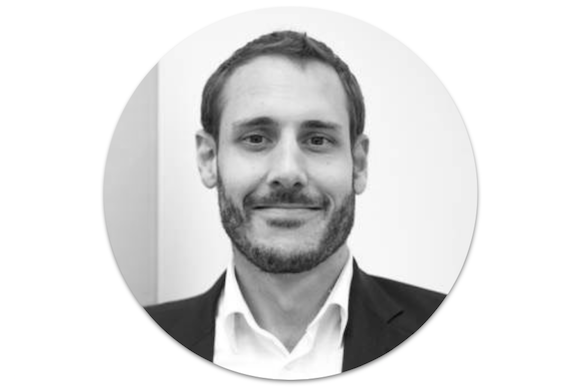 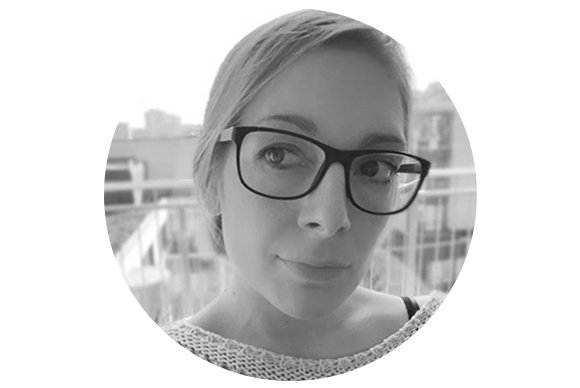 This Is A Custom Widget

This Sliding Bar can be switched on or off in theme options, and can take any widget you throw at it or even fill it with your custom HTML Code. Its perfect for grabbing the attention of your viewers. Choose between 1, 2, 3 or 4 columns, set the background color, widget divider color, activate transparency, a top border or fully disable it on desktop and mobile.

This Is A Custom Widget

This Sliding Bar can be switched on or off in theme options, and can take any widget you throw at it or even fill it with your custom HTML Code. Its perfect for grabbing the attention of your viewers. Choose between 1, 2, 3 or 4 columns, set the background color, widget divider color, activate transparency, a top border or fully disable it on desktop and mobile.
We use cookies to ensure that we give you the best experience on our website. If you continue to use this site we will assume that you are happy with it.Ok